Our close cooperation with successful elite equestrian athletes in all disciplines helps us to continuously improve our riding crops and whips, and to perfect them for practical use. The successful innovations of recent years have borne out the value of this cooperation at international level. Our brand ambassadors need top products for top performance. We are deeply committed to these high standards every single day, so that you can also offer your customers premium-quality products „Made in Germany“. 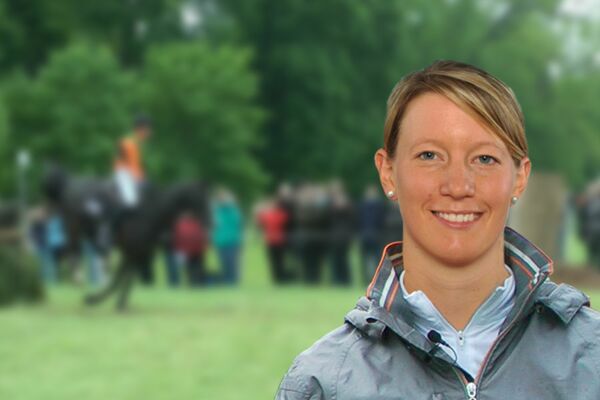 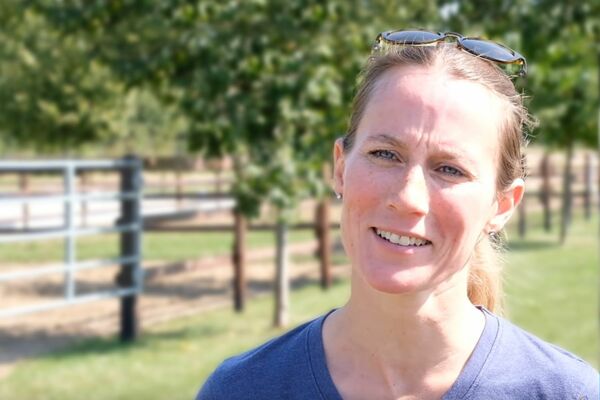 German champion in the Grand Prix Special and in the freestyle since 2012/2013. As the final rider, she also played a key role in the German dressage team that won the 2013 European Championships in Denmark. Winner of the Dressage World Cup in Gothenburg. World Cup Finals, Lyon 2014. Mannheim Maimarkt Tournament 2016 Grand Prix de Dressage and Grand Prix Spécial. 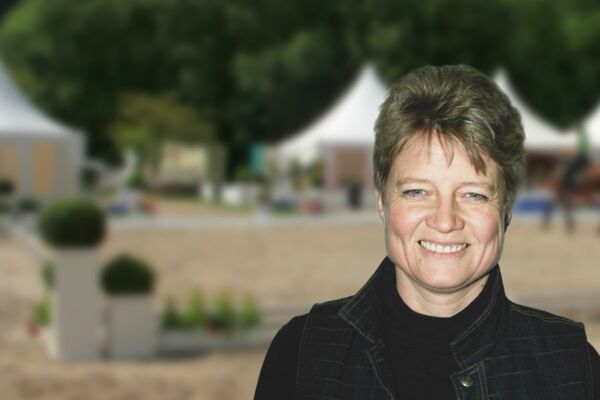 German champion and double gold medallist at the Hong Kong Paralympics. Two Gold-Medals at the Para-Dressage competitions at the WEG 2010 in Lexington, Kentucky. 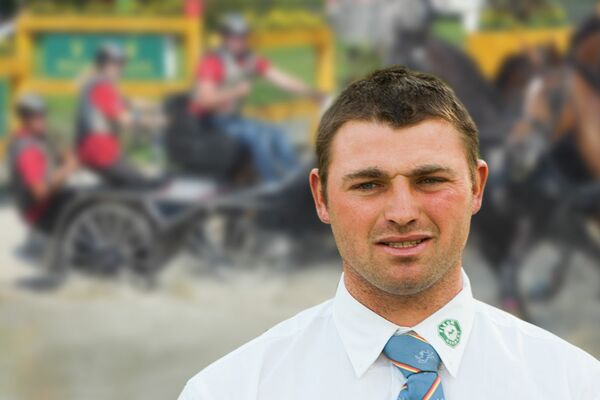 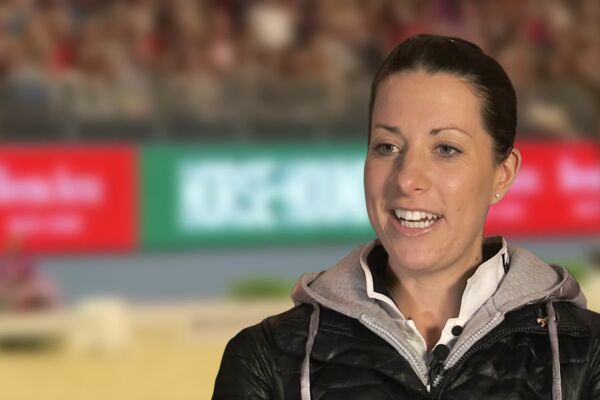 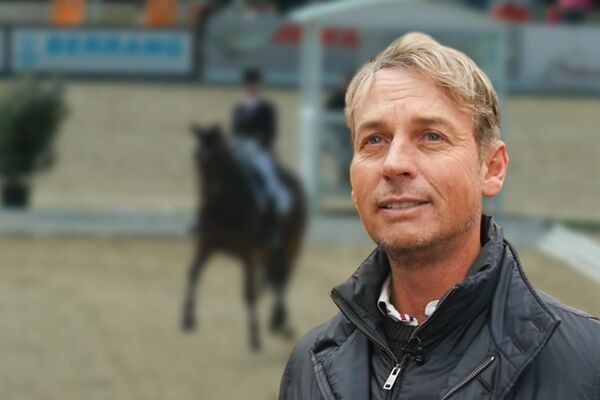 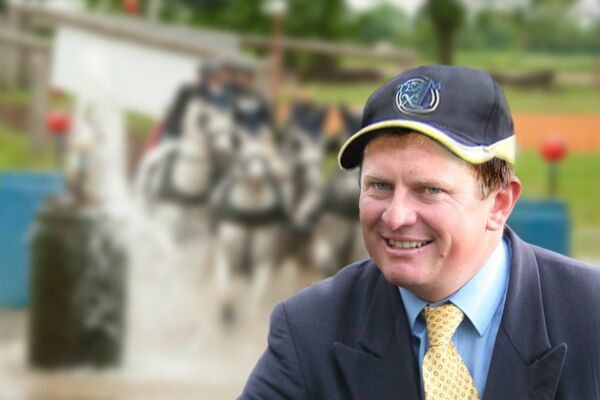 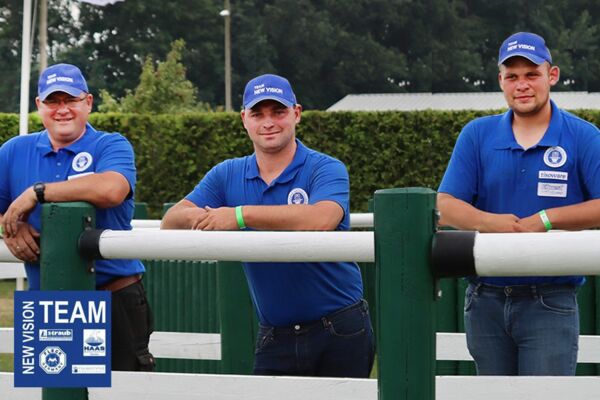 New Vision team, consisting of Georg von Stein, Markus Stottmeister and Michael Brauchle alongside team captain Michael Freund, was formed by Rudolf Temporini in a bid to promote the art of driving as a sport. It is the first team of its kind in Germany.

Markus Stottmeister from Bösdorf/Saxony-Anhalt, member of the championship squad, 18th out of 41 in the 2019 European championships, great young driving talent.